traum (2014) is started by looking at a window and a window blind that can commonly be seen around. At the moment of coincidentally seeing an instant stripe formed due to the sunlight that shines through the room penetrating a blind, the strong sensational feature left a trace on the body of the self, but by remembering the principal of reflected image formation and the characteristics of light, the instructed information images that fills the mind like a reflex gets rid of the traces that had remained in the body. These are languages that grant cause and effect and disturbing factors that stay on superficial sensational process. I tried to focus on the intense feeling of touch that remained in my body for a short while during the process of working.

This installation work requires the durational commitment of viewers to reveal the delicate nuances between moments to examine the time-based changes and then allows extending his/her own narrative experience. The viewer first has to face the several phases of agnosia, a disorder characterized by the loss of ability to recognize objects, sounds, shapes – the inability to recognize own body and its attendant confusion, the phenomenon of appropriation of virtual parts of the space. This physical interface re-configures both actual and virtual spaces and various other technological devices as well as the viewers, affording a complex sensorial experience by stepping aside from the event to look at it from a temporal distance, and over time. 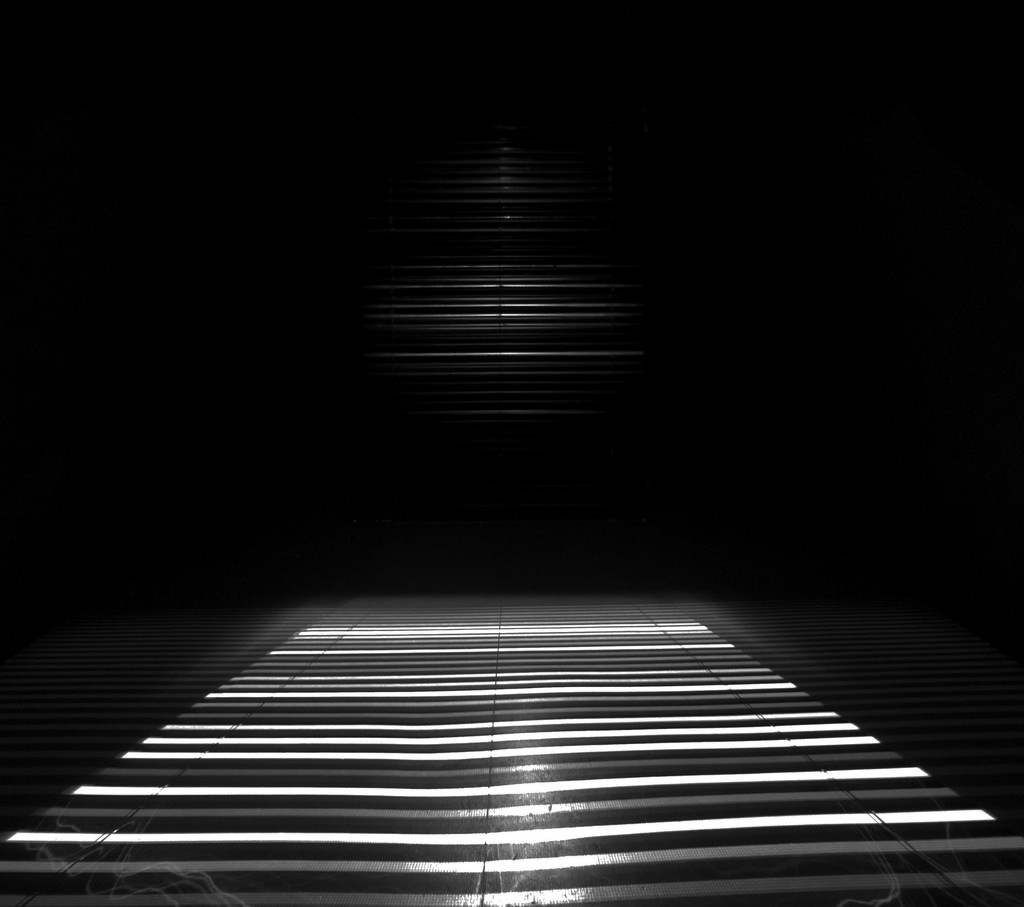 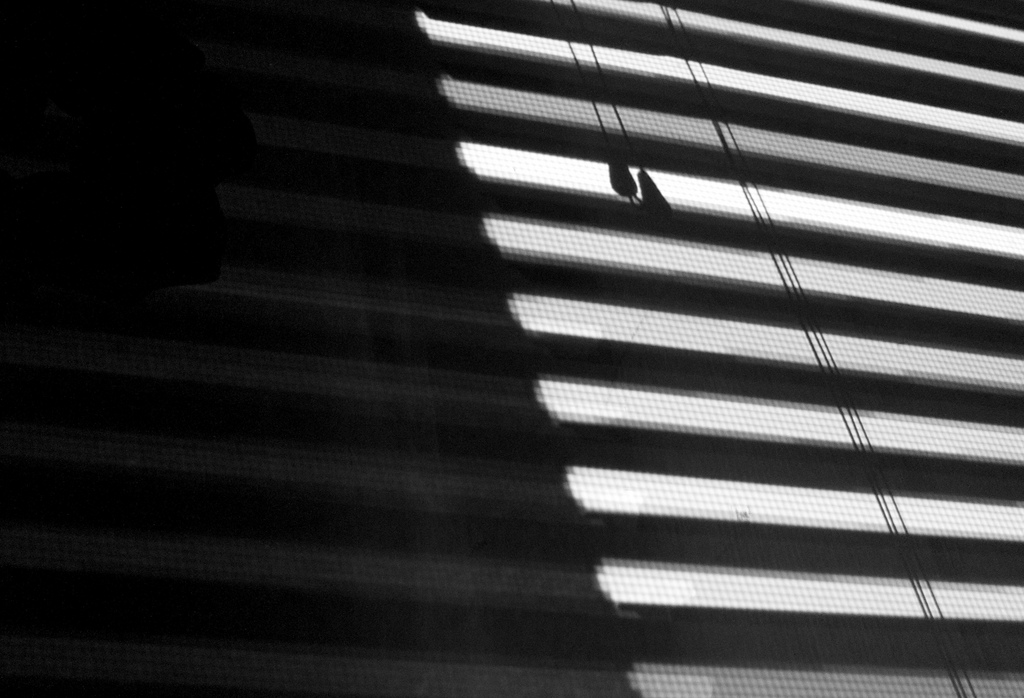