my eyes your eyes

‘my eyes your eyes (2011)’ searches for an infinite potential of the image, or a sensation that removes the weight of body and soul, to open one’s consciousness to the present moment. This installation questions existence in multiplicity beyond what appears to be seen.

By realizing ourselves in shadow or disappearing all together while looking into the visible and audible spaces, we may question ourselves as transcendental beings: we become perceiving appearances as unreal or ephemeral. It questions one’s existence in multiplicity beyond what appeared to be seen, which affirms to find modes of perception and associations of the idea in reality. Then, self-experience responds to the infinite interpretation of objects and appearances through its epistemological perception as of transcendental being. 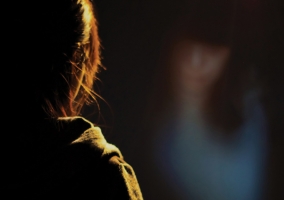 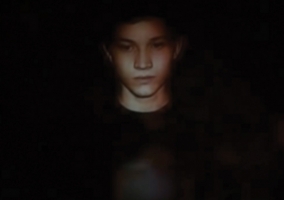 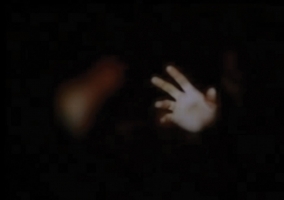 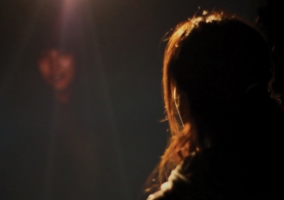 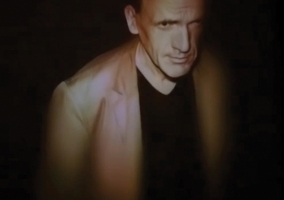