From my video work ‘disapparition (2014)’, I have investigated the end of genuine change, in status of images and sounds can be concluded as an issue of spatiality and temporality. To effectively realize the subject in an incomplete state, video images were usefully utilized through accumulation of certain amount of time. Because the subject in dissipation is being triggered by a minute stimulus, maintaining a state to be the most implicative is practically difficult to re-create. Therefore, live video-processing accomplished real-time abstractions out of images in a constant motion without a post-production stage on editing. The video contains abstract formation of constantly moving scenes in natural surroundings, such as reflected clouds in the water and a range of trees in the wind, which were digitally processed through a computer so the pixilated image shows only the motion inherent in the objects. My goal was to induce translation of the viewer’s consciousness by providing fragments of time in a constant movement, not emphasizing the empathy through the identification of complex formation. 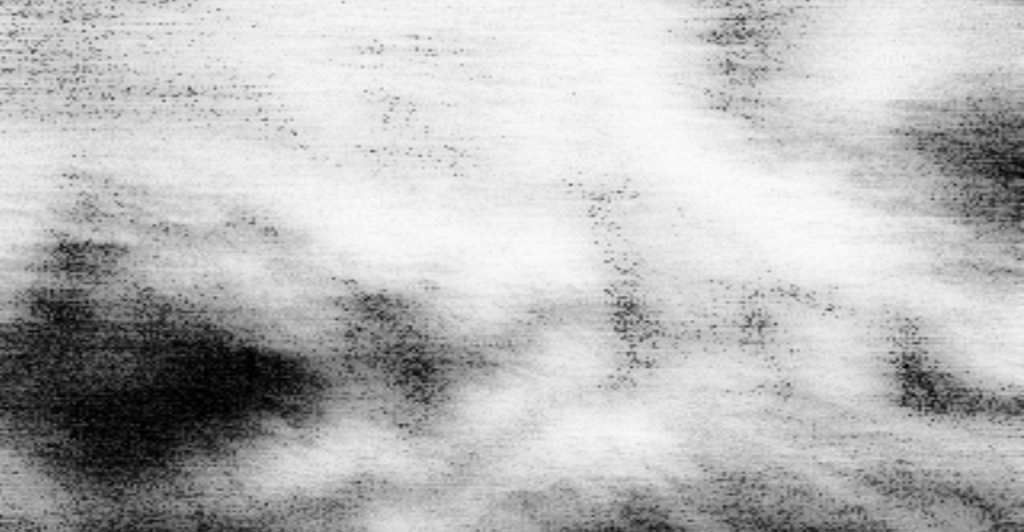 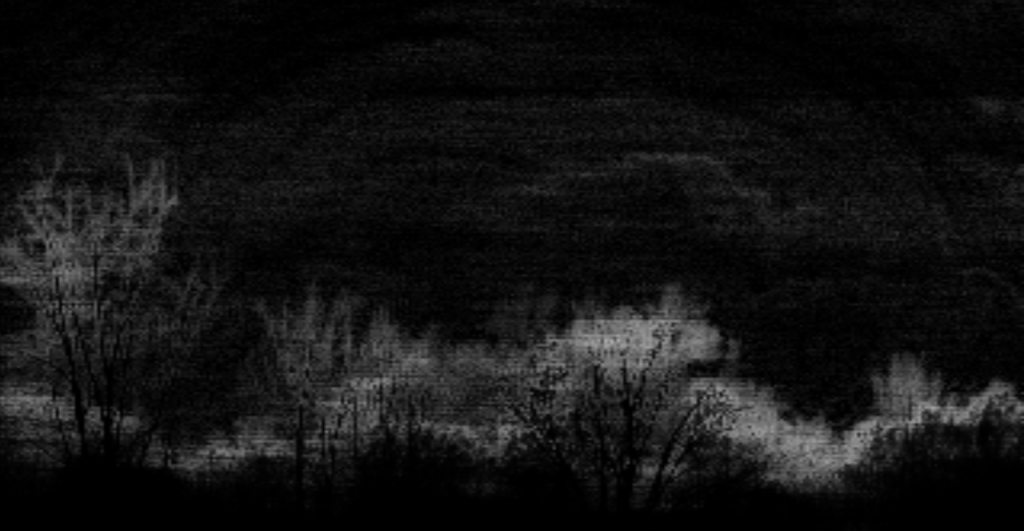 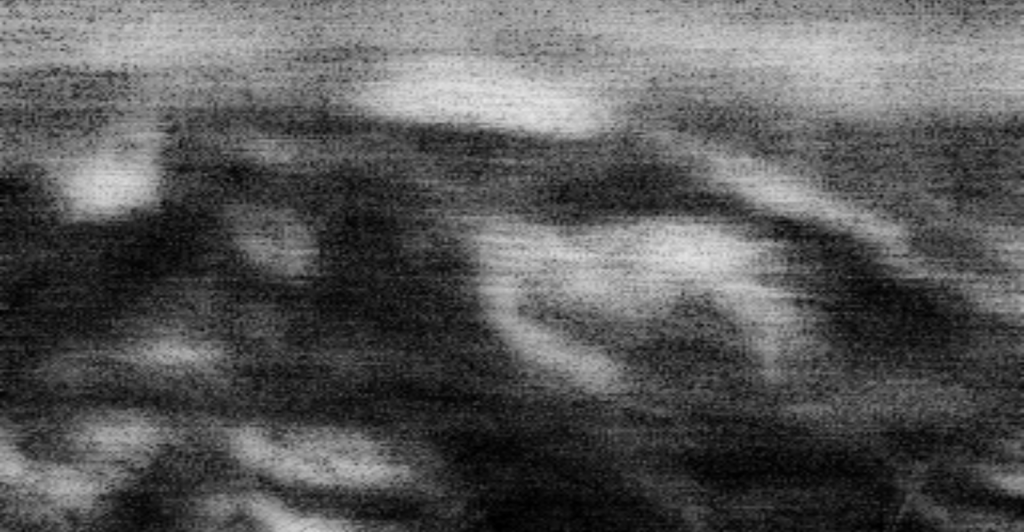 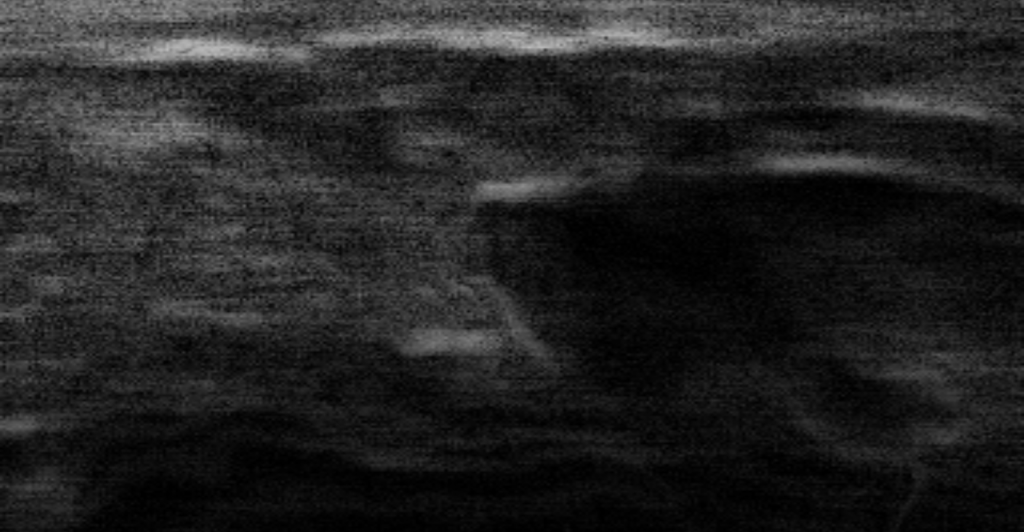 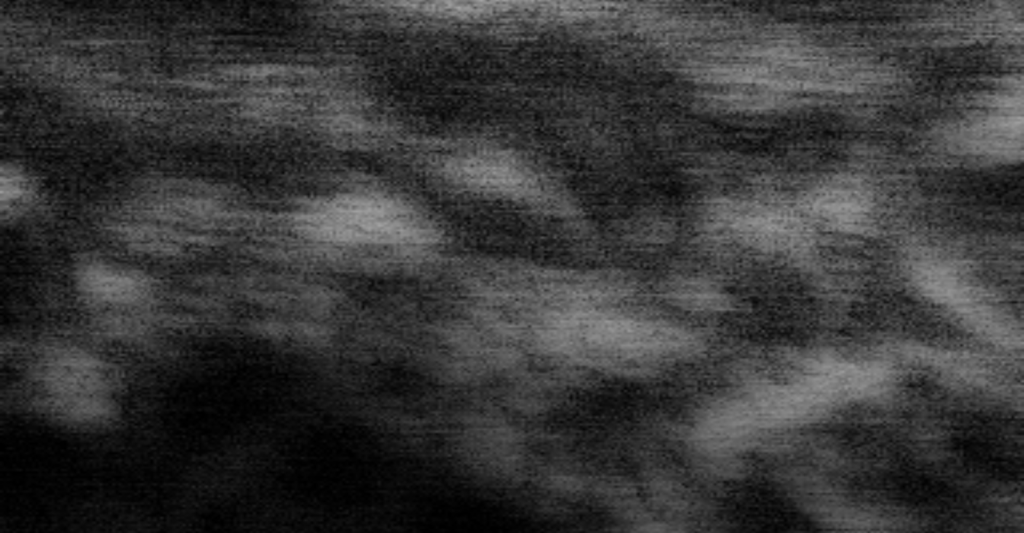 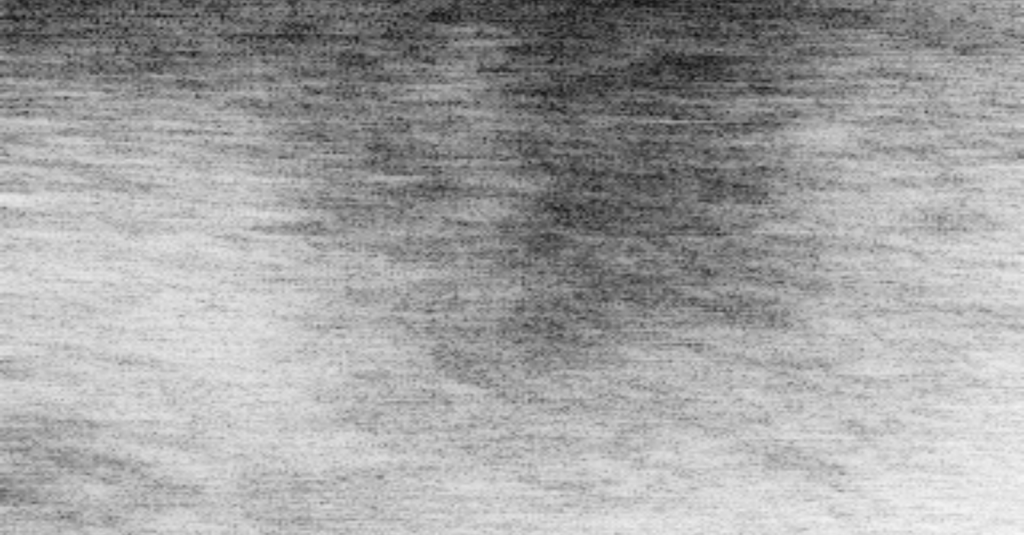 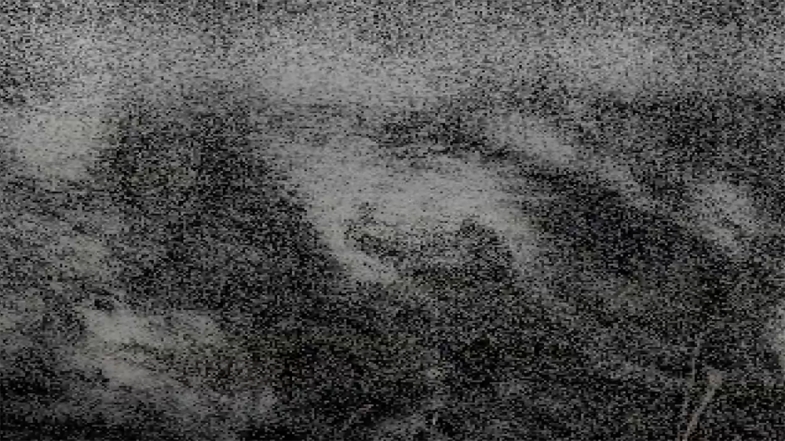