Sometimes, I question myself perceiving specific things in between variety of appearances in my life, but also my endless desire and movement toward my perspective. Because we state in an artificial world which is designed by human beings, I see there is a dilemma to find ourselves in a natural space over the artificial surroundings. Why are we longing other side? What drives us to process time and space beyond physical and psychological distance, to someone or something else?

Light as a medium, generates a reflective opening in between walls around us. We receive a qualitative light reflection, rather than a quantitative illumination, experience that lit our visual perception. Although light makes everything visible, light itself is not usually noticed because we see things reflected against it. When I look toward the sun, normally, everything in my vision turns into visible and invisible. This is nature’s rule: an object is only visible when light reflects it. Under a light source, every subject is illuminated in human perception because light amplifies our vision. Ultimately, relationship between light and shadow becomes the threshold of human perception.

Media press:
Watch: A Recreation Of The Soothing Magic Of Sunlight (FastCo. 06-18-12)

Yoo’s latest installation, Distant Light, explores the paramount role of light in experiencing reality. A room is transformed with curtain walls and Yoo has recreated the effects of haze and wind that makes the unpalpable sheets move. A source of light is hidden behind the moving transparent layers. The artificial re-creation of natural elements such as light and wind highlights and amplifies the dependency of human perception on them. Once immersed in the space, the viewer is driven to walk toward the light source and to experience the obstacles that hide it. In a shifting play with visible and invisible forces, the work invites for curiosity and the process of discovering the surrounding through direct perceptual experience. (Frame Magazine) 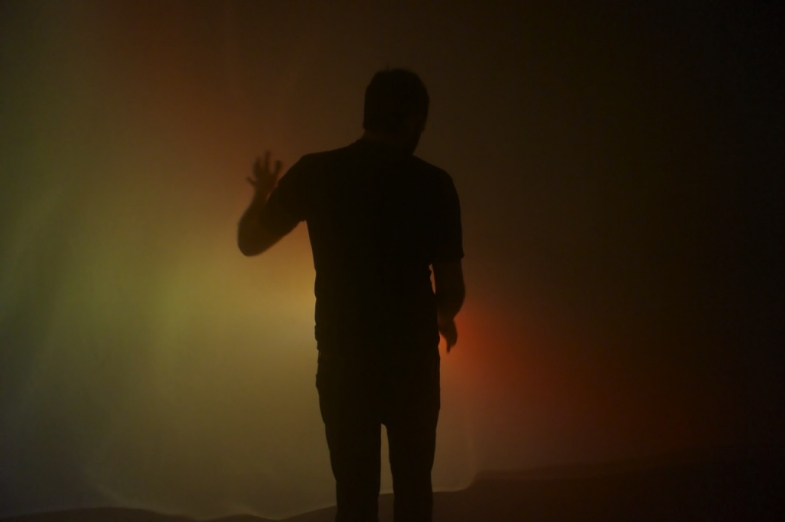 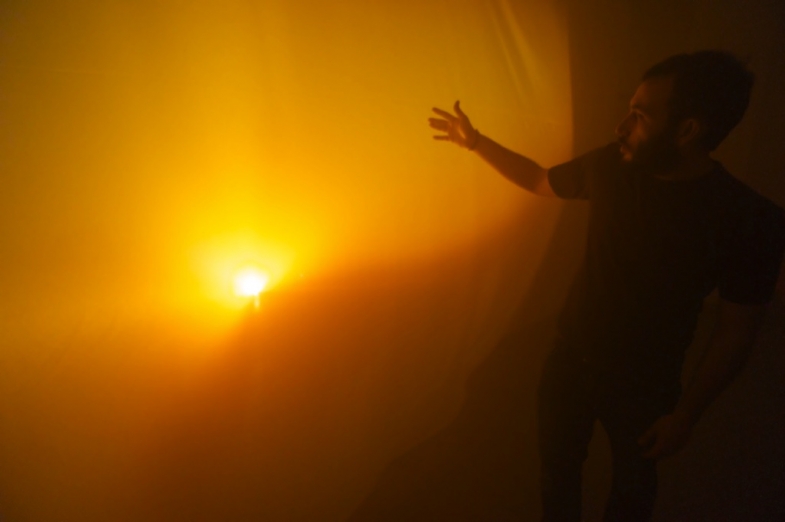 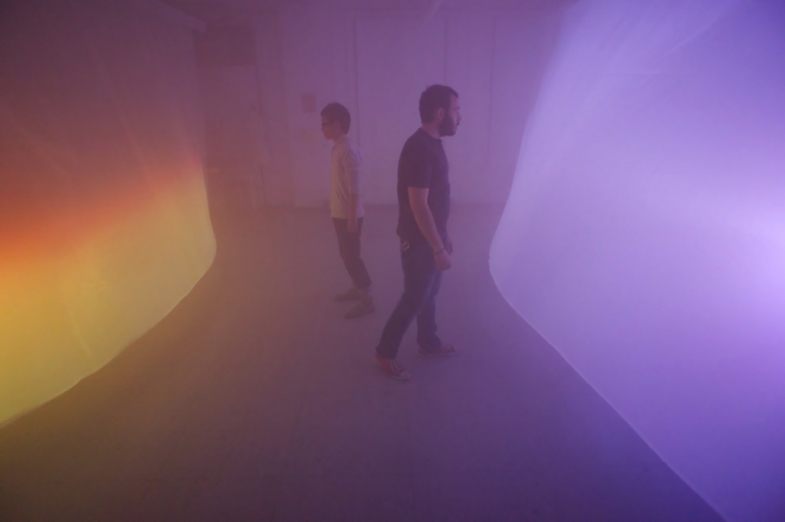 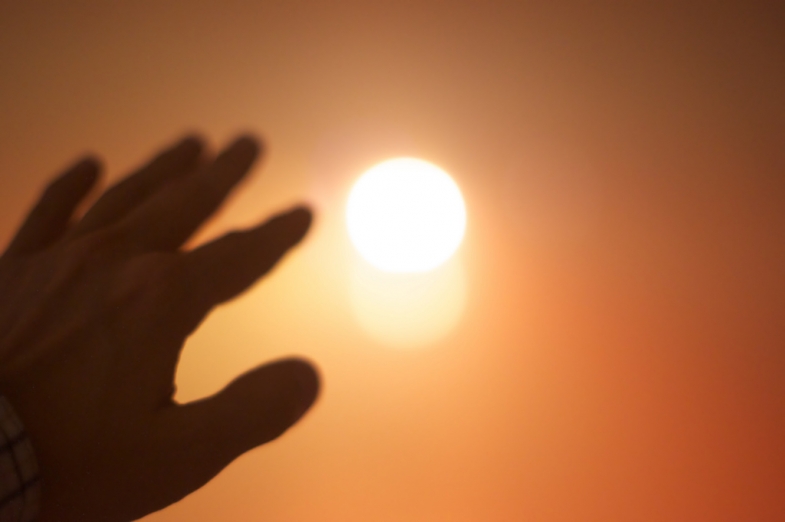